Searching for locations in the database is done by choosing categories or subcategories of mapped places of remembrance (locations), that are divided by chronology and topics.

The database is arranged periodically, meaning that new content is constantly being added.

Locations (places of remembrance) on the map are approximately determined, which is why markers (dots) on the map don't represent, at the mapped locations, a precisely determined area connected with the corresponding texts, but rather area boundaries that enable easier searching for the visitors of the website.

Published photos, that are uploaded into the database, present today's look of the mapped locations which are connected to the corresponding texts, as well as the markers on the interactive map.

As part of the first phase of the project, the database had collected the biggest number of locations (places of memory and commemoration) in the city area and its surroundings, relating to the First and Second World War. The list of locations connected to these events is not final, rather the database is adjusted from time to time when new content gets uploaded.

During the process of mapping different locations (places of remembrance and commemoration) where citizens of Novi Sad died, and that are in line with the concept and methodological framework of the project, names of the victims were not mentioned, or in other words, personalization of victims was not conducted. Personalization was avoided solely because of the conceptualized idea of the project that is aimed at mapping places of atrocities in the city area while focusing on the importance of locations as a whole, or in other words, to note the importance of different locations as actual areas in the city that are connected to tragic events that played out in the past. In that sense, taking into consideration the methodological approach, the project did not focus on identifying the victims on specific locations, but rather on noting the importance of individual places (territorial entities) as locations that have a highlighted memorial character that is important for the past and the collective memory of the city as a whole. With this approach, even if the personalization of the victims is omitted, the need for nurturing and the affirmation of critical remembrance culture in the Novi Sad area is noted, whereby due respect is given to the victims.

As part of the second phase of the project, key locations (places of the citizens' personal memory) in the city area, that are connected to the socialist period, were inserted into the database. The list of locations, connected to this period in time, is not final, meaning that the database is from time to time adjusted and new content is constantly uploaded.

In the other categories in the site's database, mapped locations, which are connected to different aspects of remembrance culture in the city area in different chronological settings, were also uploaded. 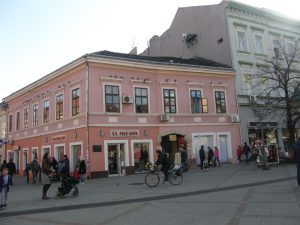 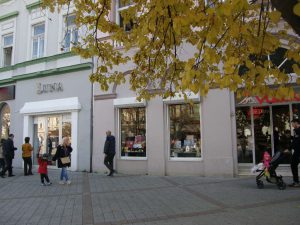 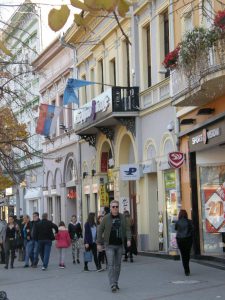 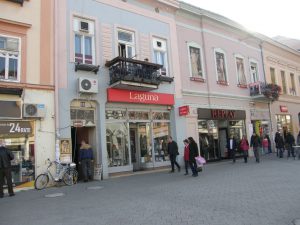 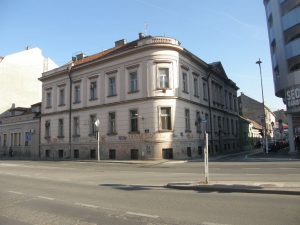 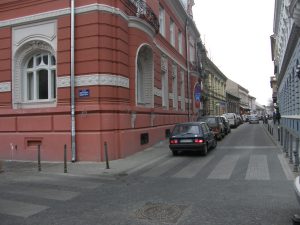 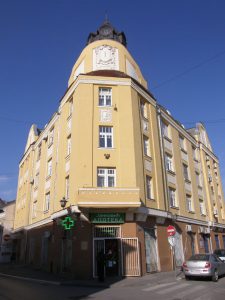 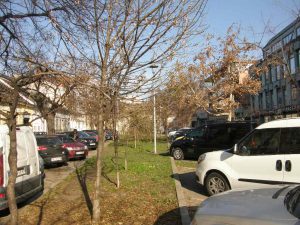 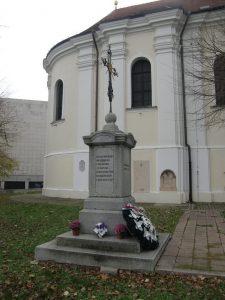